After months of searching for opponents and organizing my own team, game 403 begins today! Thanks to all for your patience.

Sitting back and reflecting on the setup and our first turns’ orders, it’s quite possible I’ll be setting up another game soon. I think our opponents (Jim S. team) will be shocked at how easily we’ll be ‘sweeping’ them from the map.

Is this the kind of banter you were looking for Jim?

wow. that’s chutzpah.
you get points for chutzpah.

He has a 400 page game report to wave between his balls, so well…

Are you kidding? I’m on his team and he writes 400 page reports on our plans and economies – every DAY! Our plans have plans and sub-plans! We’ve already recruited several characters from other fantasy worlds including Luke Skywalker and the White Rabbit. His post is right on!

If you doubted your loyal reporter.

That 400 page ‘tome’ is too big to fit between my balls - they’re quite large, and need constant ventalation. Perhaps you could suggest a cooling method; a fan, ice cubes, move to Alaska, etc.

Are you playing in 403? I thought you opted out.
Has Jim’s team recruited you to engage in ‘banter’ with me (us)?

It’s all good! Maybe you could write the Game Summary for this one? It would be unique to see the story from the losing perspective.

I found a picture of his King character. 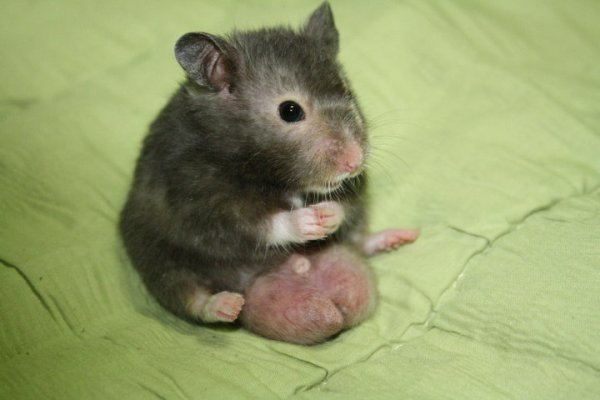 Perhaps Mur72 has put this “banter” on too personal a level. That was certainly never my intent.

Instead, let’s say David sent a picture of my king character, or his opinion of what the character portrait should look like.
Oh, okay, now it’s funny…

I wonder if there is any possibility of getting your kings portrait changed to this? I would be willing to pay to see that.

No I’m not in the game and my message was intended to support your banter.

When I saw the Freep setup I thought, “…oh my, do our opponents know what they’re doing?”. I saw the two Freeps in the Harad’s on the river to the east, and the Freep in Umbar in the rear - I would have crowded them all to the west for mutual support. I saw the two Freeps (Dwarves) in Mirkwood sandwiched together and thought “…that’ll be a tough nut to crack, but at least we won’t have to travel far and won’t have to worry about food.”
And then I saw three Freeps in a line down the road from Tharbad to Rohan. I figure that will be a continuing problem but can make arrangements to ‘plug’ that bottle quickly.

No surprises for turn 1, but the turn 2 orders for the Freeps show they do indeed know what they’re doing. Well thought out moves, and a few surprises. Well, not really a ‘surprise’ move, but something I’d only expect to see from an experienced player.

Freeps:
Did you all see the list of changed artys on the coversheet?
And are you aware that the NPC’s do not have their starting artys?

Scott
aka “The” Sauron of Team Greybeards