Congrats to my FP allies for a 26 turn victory over the DS. Thanks and salutes to the DS for a spirited combative game. I knew a 2950 game would be a good scenario for GB.

I was the WM/SG for this game. My early strat was to use the formidable resources of SG to help the WM make cavalry to take Gundabad down. Things were going fine until the WM discovered the Witch King had also built cavalry at 2305 and had basically all of their mages and artifacts in the same army. 2508 fell and it would have been worse, but the Sinda, Dunadain, and Silvans showed up to push back. WM was relegated to a character country for a long time as it takes time to build back up.

SG was invaded fairly early by Corsairs. However, the SG fleet did a decent amount of damage to the Corsairs and they were unable to really tear into the area. QA also was sending emissaries in and took a few spots. SG was able to counter with a nice lightning strike on the QA backup capital at 3533. It had to hurt to have it destroyed. I tried a character strike on the Corsairs capital, but the company commander must have shown up on the city report for the Corsairs since he was challenged and turned to paste by Earnil II. My big agent did manage a double kill, but was assassinated by Kralle of the Corsairs the next turn.

Corsairs fielded a huge cavalry force back into SG territory but I was able to get the nation defenses ready for it. I had picked up the troop buildup with recons and was able to place a lot of armies around for a push back. Unfortunately, the game ended before we could play it out.

A shout out to the Northmen player for his amazing emissary work. Seems everywhere my emmies or agents would show up the Northmen already had flipped it. Also, thanks for the early game gold infusion sent to the Woodmen.

I hope to hear from the rest of the field. Let’s play another, too. This was a fun game.

Nobody else was in this game? Was I playing against the computer?

Nobody else was in this game? Was I playing against the computer? 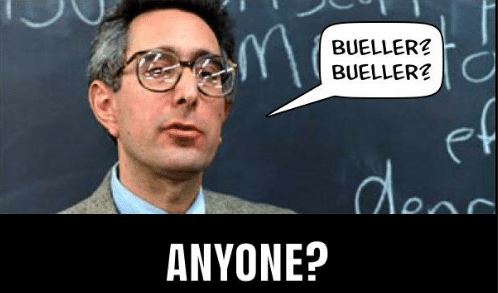