I got this encounter at 3107, the Lonely Mountain. It doesn’t seem to be the wiki and I’ve never run across it before. Here it is:

Garnak had just entered the mountain area east of northern Mirkwood. As he approached the single high mountain in the
area, commonly known as the Lonely Mountain, he noticed that a narrow river flowed easily around the foot of the mountain.
Above the river and set into the side of the mountain were several caves of various sizes. At the foot of some of the caves were
bones of some type of humanoid creature. The lake looks inviting and cool.
Say ______________ (only one word)
State your ALLEGIANCE
FLEE
Say your NAME
EXPLORE the caves
SWIM in the river
CLIMB the mountain

Has anyone had any experience with this?

Swim in the river

Never seen it before. Is it worth risking Garnak to investigate on of the option?

I’d prefer not to lose him, he’s a decent emissary…

I think running away sounds like a good option. 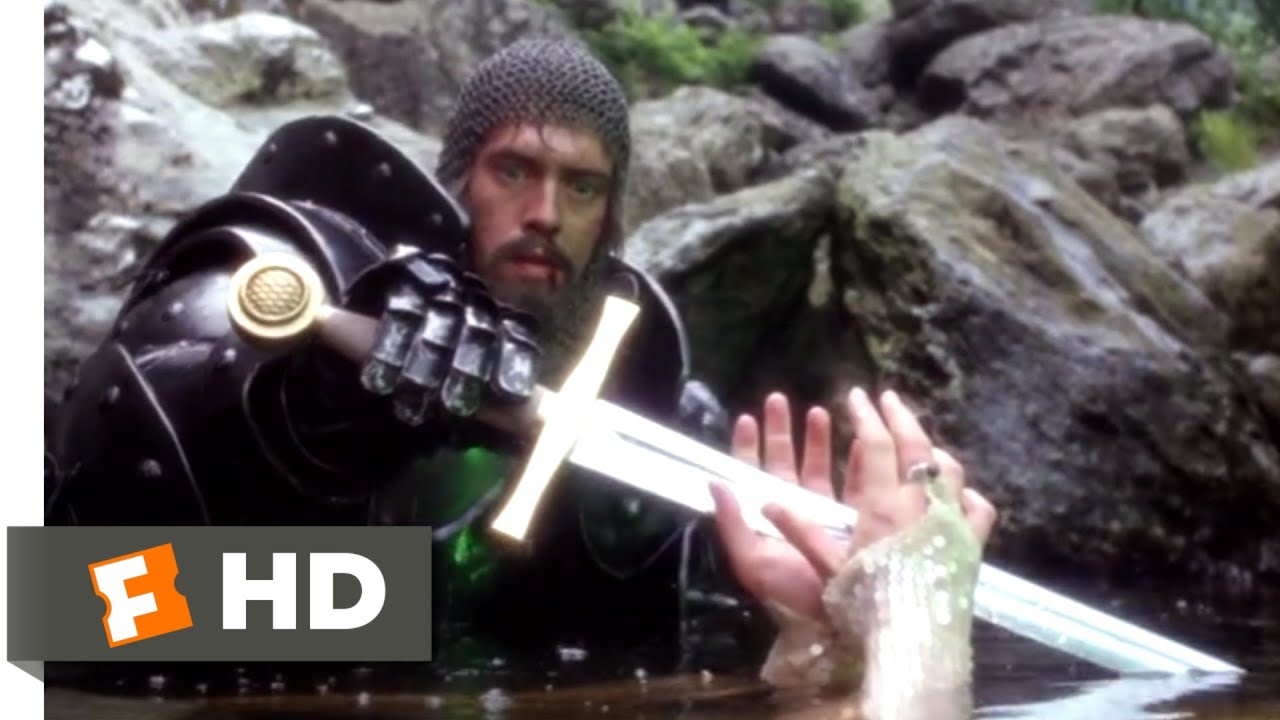 Just don’t expect us to name you king- no matter how many watery tarts lob scimitars at you.

Doesn’t look like a scimitar to me. Normal British broadsword. Well, shinier.
And don’t call the lady a tart, she fixed his broken sword in a minute and shined it to boot! Without saying a word!

What was the result here? We are waiting…

I did a default flee and got away safely. Sorry for not being brave!