I’m in several KS games at the moment, so I won’t say which nation I’m playing in this one, but the encounter sure sounds cool. And entirely new to me. Obviously, there’s a sense of menace here, but I’m wondering if anyone had a good result for this one? I’m thinking OFFER might net a bonus gift of some kind, but on the other hand, it could mean “scratchy-scratchy” in the face.

For several days, Bono of U2 had been unable to escape the feeling of being watched. Of eyes glinting in the darkness, of soft
shapes half-seen, moving in the shadows. A sense of growing malice, the very night itself seeming to stalk him. And yet
whatever danger was concealed in the shadows, it remained hidden, reluctant, perhaps, to strike him openly. Not daring to
sleep, instead he sat with his back to the fire, the better to guard against the night. And so it was that, even as the first shadow
slipped from the darkness, his hand was moving to him weapon. Only to stop, as he saw to his surprise that it was but a cat,
black as the night, moving forwards to rub against his leg. Lowering his hand he stroked the animal, even as another emerged
from the shadows, and a third, and a fourth, eyes gleaming bright. Until, surrounded now by the creatures, tails held high and
proud, he saw a figure emerge from the night, this a woman, an apparition dressed in black and with a silver circlet wound
within her hair. In her arms she held another cat, this one pure white, which bared its teeth at him, hissing.
Say __________ [one word].
ATTACK the woman.
State his ALLEGIANCE.
OFFER the camp’s hospitality.
FLEE. 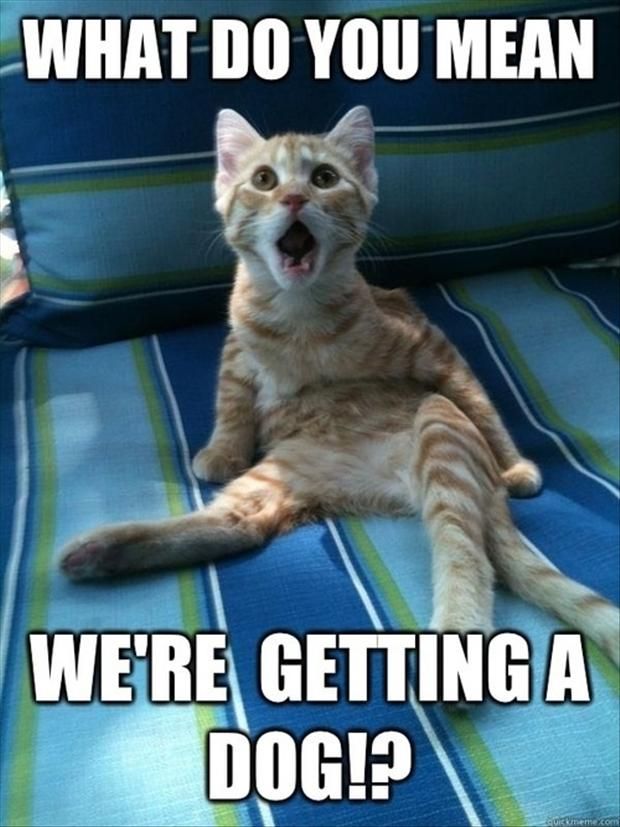 I think its Berúthiel Not sure what side she is on at this point though.

The description pretty clearly hints that she is evil and the encounter could be dangerous. But I’m curious about the “offer” option. We’ll find out soon enough! *Fingers crossed

Beruthiel sounds right! Thanks for the tip–she’s an interesting character. I don’t remember Aragorn mentioning her in the “Journey in the Dark” chapter of Fellowship, but thanks to the Tolkien Gateway site, I know a little bit more about her now than before. Black Numenorean, same ‘race’ as the Mouth of Sauron, I believe.

If you say her name, Beruthiel, I have had an emissary get some gold and up to 15 emissary points.