Two armies vs. One

Does anyone have insights into this question.

Does nation A have a 1/2 chance of moving in before being blocked or a 2/3 chance because they have two armies moving?

If they are in the next hex they will probably just pass each other. I have seen this happen before when I sent my army to block and they moved the one hex into the Pop Centre and my army was in the hex they had moved from.

For one army to pass another army (enemy army) they must have moved evasively.

With regard to the original question, which army moves first is chosen at random so the 2 armies do have a 2 in 3 chance of moving first.

When I tried to block in one the KS game you said I shouldn’t bother as they would both move at the same time and my army would go past them.

Thanks Cohen. Anyone else want to weigh in?

Artarkis, I don’t remember. You might have to remind me of the circumstances.

For the avoidance of confusion. As a general rule, armies move into the adjacent hex on their first movement point and they all move at the same time. However, if two enemy armies are moving towards each other, they can’t both move at the same time so the one that moves first is chosen at random.

Do we have data on this answer that it’s determined on a per-army basis, not a per-nation basis? That’s Jeremy’s question. I’d willingly believe anyone who’s looked at say 20 such scenarios and can show the data. Otherwise, we’re all just saying our informed opinion. (not that some of you don’t have really finely tuned opinions)

I might have to give you that Dave. I’m sure I’ve seen it written down somewhere but I can’t see it in the rule book.

For what it’s worth, I’ve played this game for a long time and have never had reason to think otherwise.

In the old days, opinions leaned toward a “per-nation” basis, so in Jeremy’s case, there’d be a 50/50 chance of a block.

I don’t have the data to support either view. I wonder if anyone has tracked results enough to tell?

Seen that kind of scenario a few times that would suggest the ‘by nation’ vote.

But, we’re all guessing.

Well, just for the record, both Ernie and I lean toward it being per army, not per nation. Imagining the original coders, it just seems more likely they made a list of armies and randomized the order of which got to start their move first. I don’t think it would even occur to someone coding or designing this to make it nation-related. But, that just another 2 cents worth of guessing… – Jeremy

I do not believe army movement is ‘simultaneous’, or that your first movement point is always on ‘day-one’. An old ME friend likened army movement to an “Impulse Movement Chart” we used in the old Star Fleet Battles.

Army movement has 14 days, or 14 impulses. In normal army movement, you get 12 moves - which begs the question; On which two days do you rest? Many players seem to think you move on day one and rest on the last two days - 13 and 14. I think it’s much more likely that your two days of rest fall somewhere from the first day to the fourteenth day, determined randomly each turn by nation or by each movement instance. Of course, if you plot a ForcMar then you rest no days and your first movement impulse is guaranteed to move. This idea may explain why “…I didn’t block him in the hex as planned…”.

Of course, I can’t prove this with data. I’d need both players orders to determine if this explained every instance. Furthermore, I have yet to meet a player that adheres to this theory. For me, his ideas always seemed to fit the circumstances and I could never disprove them. Doesn’t make him right, but certainly something to keep an eye on.

my 2 cents worth,
Scott

Interesting idea Scott. But… to implement your “random days of rest” is more complicated coding, and IMHO, unlikely to have been how it was implemented. Simplest implementation is:
12 days movement impulses, 2 days rest

Remember that Bill had to develop the whole game so subtle “the way it would be in RL” coding efforts seem highly unlikely. There was the press of getting all the other software written that would reduce likelihood of complicated implementation choices.

I have an ally convinced that you move on day 1 and the 2 days of rest are randomized amongst the other 13. He came to that conclusion in a game where there was no other way for Army X to have ended up in Hex Y - unless it rested on ‘mp’ 8 out of 14…

Must be a hobbit army. 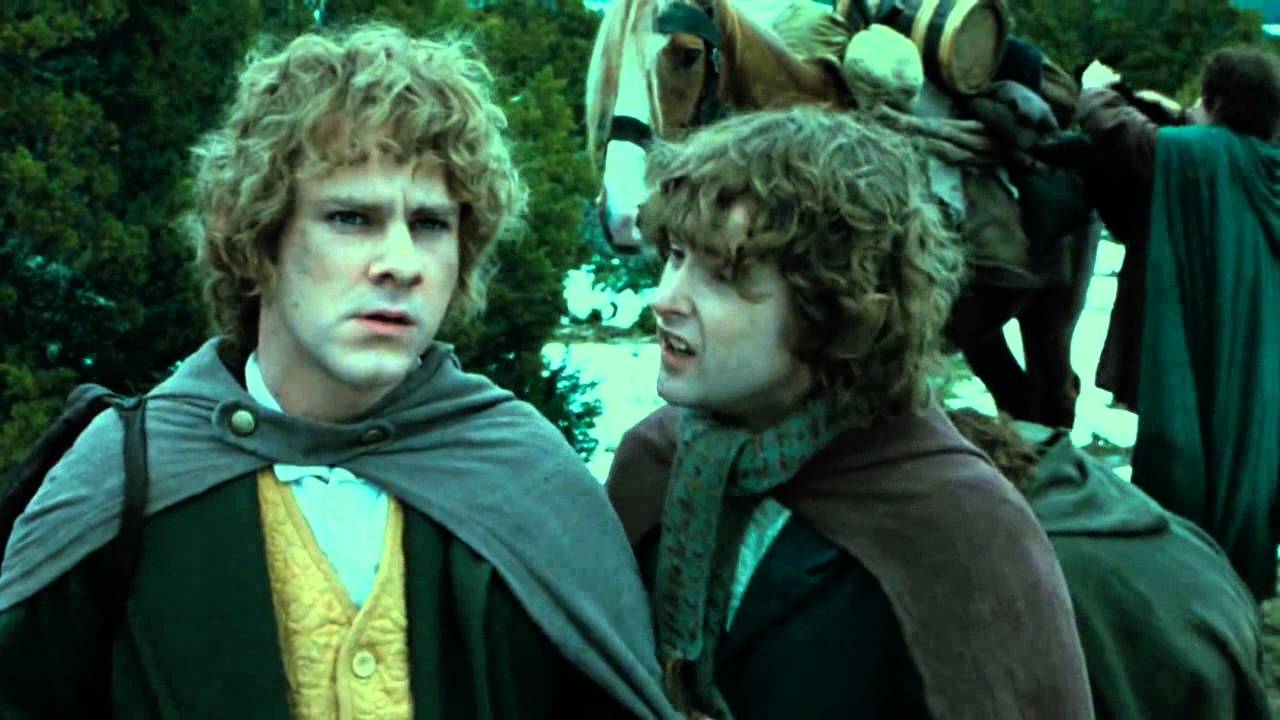